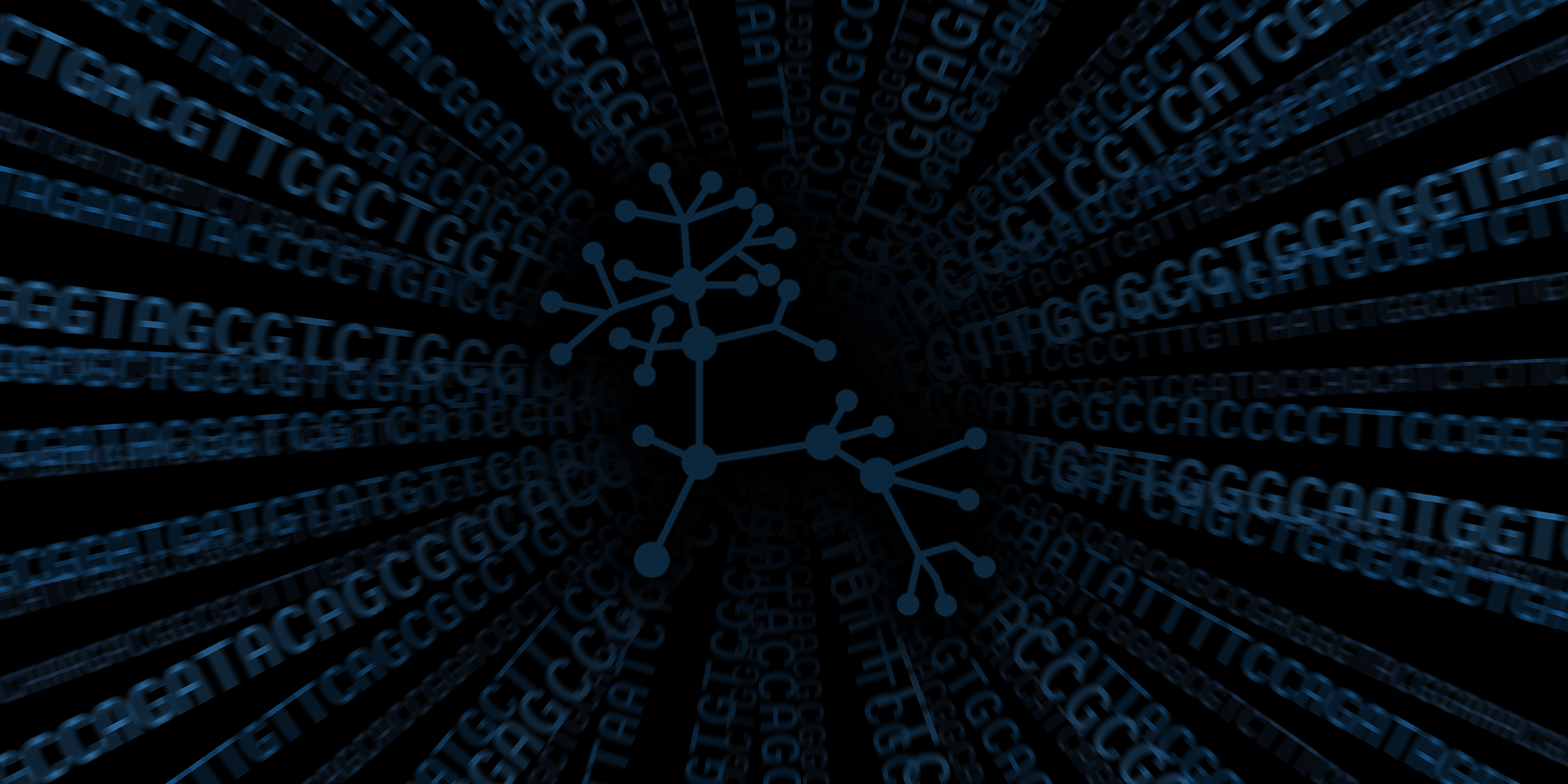 Recorded via Zoom on Friday 7th August, 2020
Click here to view the video

Bio
Dr Daniel MacArthur is the Director of the Centre for Population Genomics, based jointly at the Garvan Institute of Medical Research, Sydney and the Murdoch Children’s Research Institute in Melbourne. Daniel completed his PhD at the University of Sydney before moving to postdoctoral studies at the Wellcome Trust Sanger Institute in Cambridge, UK, and then a faculty position at Harvard Medical School, Massachusetts General Hospital, and the Broad Institute of MIT and Harvard in Boston. In this position he co-directed the Broad Institute’s Program in Medical and Population Genetics, as well as the NIH-funded Center for Mendelian Genomics, which sequenced the exomes, genomes, and/or transcriptomes of over 10,000 individuals from families affected by severe Mendelian disease. He also led the Genome Aggregation Database (gnomAD) consortium, which produced the world’s largest catalogues of human genetic variation, spanning nearly 200,000 individual exomes and genomes

Daniel returned to Australia in 2020 to lead the new Centre for Population Genomics, which will focus on developing tools and resources useful for the implementation of population-scale genomic medicine in Australia.