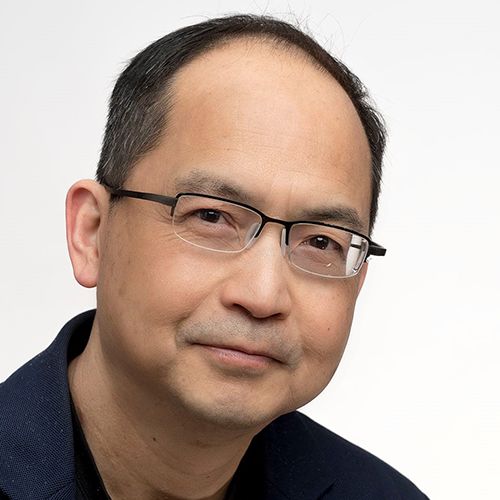 The nature of nurture: effects of parental genotypes

Abstract
How the human genome (nature) and the environment (nurture) work together to shape members of our species is a fundamental question. In a recent publication (Science, Jan, 2018), we demonstrated that the DNA in the parents, both the halves that were transmitted to the offspring (the proband) and the halves that were not transmitted, can impact the fate of the proband through their effects on the parents’ characteristics/behaviour which in turn affect the nurture received by the proband. We call this phenomenon genetic nurture. https://www.nytimes.com/2018/01/25/science/children-parents-genes-education.html. Because the DNA in the proband inherited/transmitted from the parents would have both the standard direct genetic effect and the genetic nurturing effect, statistically, to decompose the two effects would require DNA data on the parents in addition to that of the child. Using population-scale data from Iceland collected by deCODE Genetics, it was revealed that genetic nurture plays a substantial role in education-related traits, fertility traits and general health. While the paternal and maternal effects are of similar magnitude for educational attainment, mothers contribute more to general health than fathers. There is also suggestive evidence that siblings also contribute to genetic nurture. Recognizing these phenomena can affect the Nature versus Nurture debate, and how we think about human evolution. This should also affect data-gathering strategies, e.g. more data on families, and the development of new statistical models and methodologies for data analyses.

Bio
Originally from Hong Kong, Augie studied at Harvard and then started his academic career in the Stat department at Chicago. Soon after that he moved to become Vice-President for Statistics at DeCode a highly innovative genetics company that embarked on an ambitious plan of genotyping everyone in Iceland. He led groundbreaking research there and is a world leader in statistical genetics, spanning among other areas linkage and pedigree analysis, recombination, IBD, phasing and haplotype inference, parent-of-origin effects, structural variants, family-based GWAS and much more. While working on these genetics problems he made significant contributions to novel statistical techniques, such as Gibbs sampling. After 20 years in Iceland he recently moved to the Oxford Big Data Institute.