The Centre of Visual Art (CoVA) and the Research Unit in Public Cultures (RUPC) was delighted to host a public lecture by Professor Michael Taussig from Columbia University, City of New York with Professor Su Baker introducing. 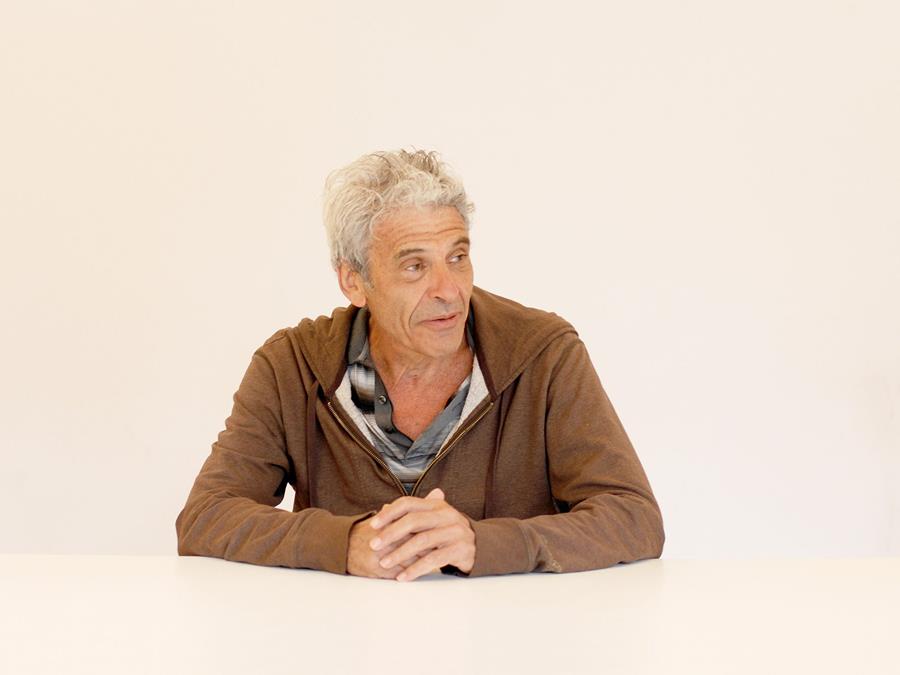 'Killing of humans or animals creates a bond between killer and killed which in some instances amounts to the victim inhabiting the body and being of the slayer. What to think, then, of the killing by US police of three people per day (disproportionately Native American and black), let alone school shootings, gang shootings and other massacres in that fair land, especially the past decade as cell phone images of actual killing break through the taboos against the representation of killing?'

Michael Taussig is Class of 1933 Professor of Anthropology at Columbia University. He is known for his provocative ethnographic studies and unconventional style as an academic. He was born in Australia in 1940 and later studied medicine at the University of Sydney. He earned a PhD in anthropology at the London School of Economics. He is currently Professor of Anthropology at Columbia University in New York and at The European Graduate School / EGS in Switzerland. In spite of his numerous publications in his field, especially in medical anthropology, he is most acclaimed for his commentaries on Karl Marx and Walter Benjamin, especially in relation to the idea of commodity fetishism.