The Image is not Nothing (Concrete Archives) was a group exhibition that explored the ways in which acts of nuclear trauma, Indigenous genocide and cultural erasure have been memorialised by artists and others. The exhibitions occurred across three venues and two states in the first half of 2021 and were the result of research by curators Lisa Radford and Yhonnie Scarce whose fieldwork encompassed sites of significance including Auschwitz, Chernobyl, Fukushima, Hiroshima, Maralinga, New York, Wounded Knee and former Yugoslavia.

To coincide with the exhibitions, Lisa Radford & Yhonnie Scarce, the curators of The image is not nothing (Concrete Archives) collaborated with  fine print magazine (Rayleen Forester and Joanna Kitto) and Melbourne’s Living Museum of the West on two conversation events held during May and June 2021.

The first event was a Q&A with Japanese artist Takamine Tadasu and involved a discussion of his work Japan Syndrome – Kansai which formed part of fine print’s issue MONUMENTS to discuss and unpack the first film of this important series. 2021 is the tenth anniversary of the Fukushima nuclear disaster and is a timely reminder of the need for ongoing discussion on nuclear power and its role in an ever-changing society.

This conversation reflected on the varying forms of the archive and its subsequent roles and relationship to the works in the exhibition. This discussion also examined the interplay between the analogue and the digital as means for exploring history and the role of memory in relation to events that they are specific to but speak beyond. 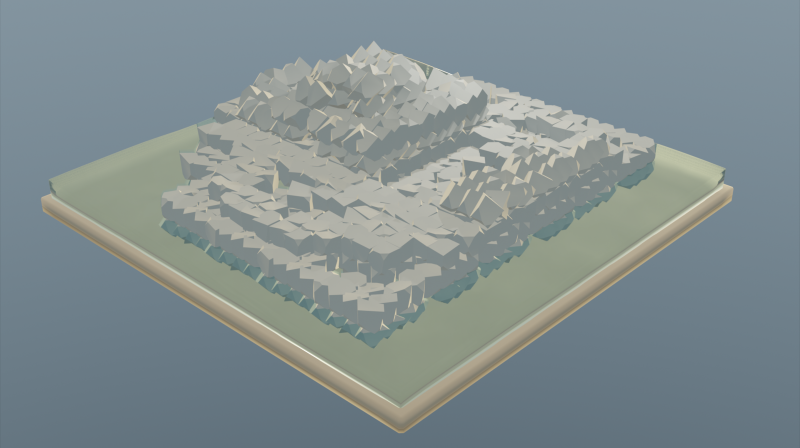