Stéphane Mallarmé’s L’Après-midi d’un faune, originally written for the stage, published as a poem illustrated by Manet (1876), translated into music by Debussy (1894) and produced as an extraordinary ballet by Nijinski (1912) is a work that has traversed modernity and been transformed in its passage through multiple art forms. Recently it has received a contemporary interpretation in Florian Hecker’s ‘abstract opera’ FAVN (2016) with my collaboration. I want to draw out a number of common and uncommon threads, including the spectral, hallucination, and synthesis, that run through this series of works, outlining their contribution to an abstract erotics or an erotics of abstraction.

Robin Mackay is director of the UK publisher Urbanomic and editor of its journal Collapse, has written and spoken on philosophy and art, worked with a number of artists developing cross-disciplinary projects, and has translated innumerable essays and monographs of French philosophy, including Alain Badiou's Number and Numbers, François Laruelle's The Concept of Non-Photography and Anti-Badiou, Quentin Meillassoux's The Number and the Siren, and Éric Alliez's The Brain-Eye. 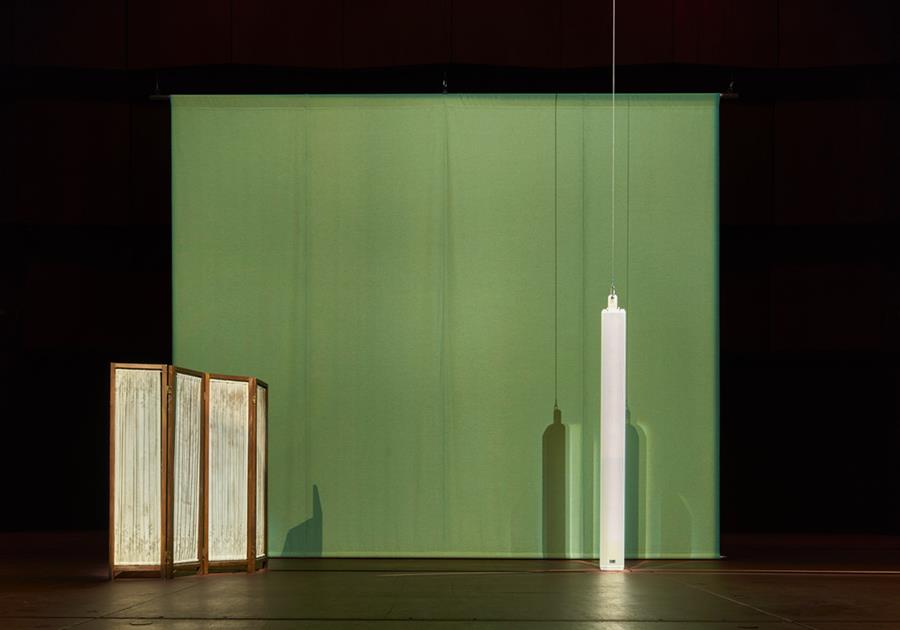