A Research Seminar with Julian Day 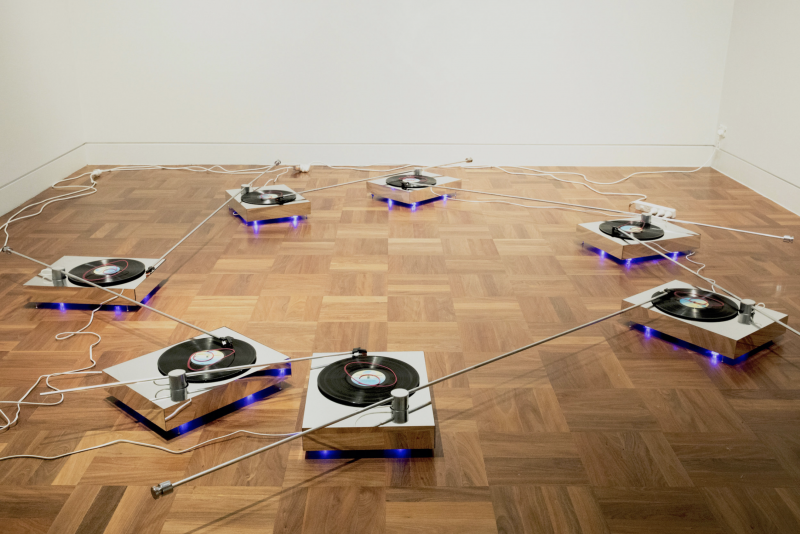 The orchestra has long been described in relation to “politics, government and civil society” (Spitzer and Zaslaw, 2004). How might such conceptions provide new models for thinking about and creating participatory art involving sound? How might sonic materiality act as a binding and disruptive agent for conceptualising community and the mechanics of interaction? In this talk, artist and composer Julian Day discusses his project Super Critical Mass in which mobile temporary communities articulate and complicate the social and acoustic flows of civic spaces such as libraries, parklands, squares, town halls and museums using identical sounding objects and memorized interdependent instructions.z