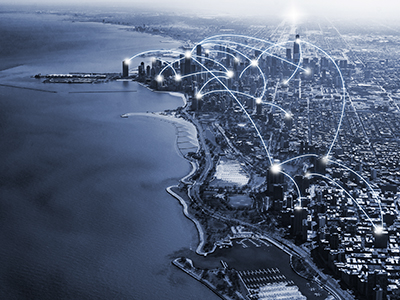 Contemporary cities are historically distinctive lived environments marked by high degrees of cultural diversity. This diversity takes various forms, from long-term impact of national and transnational migrations to the growing pluralisation of public cultures, as different groups have sought to contest the assumptions and forms of male-dominated, heteronormative conceptions of public sphere and public space. At the turn of the 20th century, urban sociologists such as Simmel recognised that the scale of the modern city created a novel situation: living among 'strangers' meant that urban inhabitants were 'thrown' into an existential situation define by a new diversity in one's neighbours. Today the cultural diversity of contemporary cities is marked by new tensions. Formal support for multicultural diversity and the growing visibility of new forms of cultural expression from a range of previously marginalised urban actors is counterpointed by heightened tensions about diversity. Awareness of the extent to which modern 'public culture' and 'public space' was historically organised around structral exclusions based on race and ethnicity, gender, sexuality and embodiment is being matched by the growth of digital systems capable of turning cities into highly surveilled spaced defined by fine-grained 'software sorting' of inhabitants.

Bookings: Bookings are requested for this free symposium.
RSVP by Monday 3 December to: rupc-info@unimelb.edu.au