SAVE THE DATE: Gatekeeping & Ethics in a Globalised Artworld

Presented by CoVA, the conference will be held on Friday 16 and Saturday 17 August at the Victorian College of the Arts, the University of Melbourne. 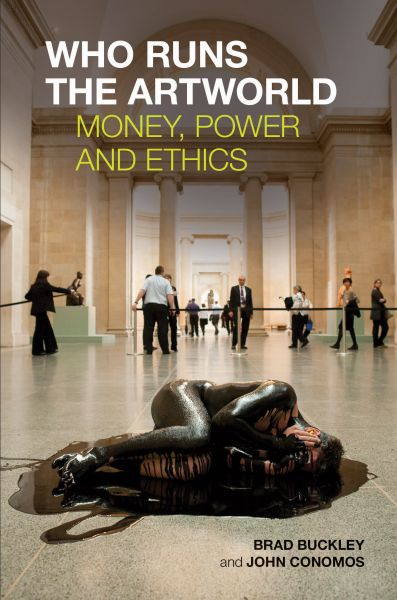 The conference Gatekeeping and Ethics in a Globalised Artworld will draw on many of the ideas in the transdisciplinary book, Who Runs the Artworld: Money, Power and Ethics (Buckley & Conomos, Libri, 2017) and in the recent issue of the Journal of Asia Pacific Pop Culture 3.1 (Buckley & Conomos, Penn State University Press, 2018) and the forthcoming A Companion to Curation (Buckley & Conomos, Wiley Blackwell, 2019) in seeking to articulate the forces of gatekeeping and ethics in our shared contemporary world. This conference will attempt to delineate the unfolding intricacies, cultural anxieties, and issues salient to art, artists, curators and cultural institutions in Australia, South-East Asia and beyond.

Professor Juli Carson
Juli Carson is Professor of Art at UC Irvine. She is also Philippe Jabre Professor of Art History and Curating at the American University of Beirut, 2018-19. Her books include: Exile of the Imaginary: Politics, Aesthetics, Love (Generali Foundation, VIenna, 2007) and The Limits of Representation: Psychoanalysis and Critical Aesthetics (Lerta Viva Press Buenos Aires, 2011). The Hermenuetic Impulse: Aesthetics of an Untethered Past will be published by PoLyPen, a subsidiary of b_books Press.

Professor Elke Krasny
Elke Krasny is a Professor at the Academy of Fine Arts, Vienna. Her research, writing, and curating connects feminist praxis, spatial economies, urban analysis and curating's historiographies. Publications include the 2017 essays 'Exposed:The Politics of Infrastructure in VALUE EXPORT'S Transparent Space' in Third Text and 'The Salon Model: The Conversational Complex' in Feminism and Art History Now edited by Horne and Perry. The volume Women's: Museum. Curatorial Politics in Feminism, Education, History and Art appeared in 2013.

Full conference details will be available in the coming weeks.