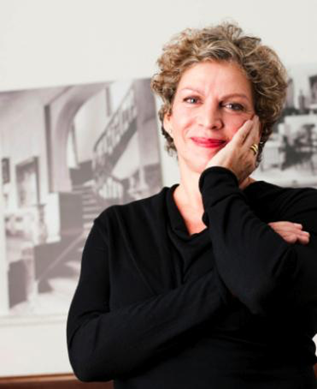 The concept of ‘exhausted geographies’ is intended to work against the grain both of the boundaries of the possible, and of location as the site of identity and knowledge. And so I have been thinking of exhaustion, in relation to political conflict, not as a mode of opting out and withdrawing, but as a means of recognising the limits of a logic that has dominated that conflict for most of its duration. I suspect that this will take the form of an act of treason, in Deleuze’s sense of treachery – of a refusal to support and sustain that which demands it of you because it claims to support and sustain you. In the realm of living out long-term political conflict, treason and exhaustion are not unrelated to one another. Looking at some practices by Raad, Shawky, Ataman and Territorial Agency to understand certain instances of such a collapse into acts of historical, narrative and discursive dislocation.

The Research Unit in Public Cultures (RUPC) and the Centre of Visual Art (CoVA) are thrilled to host a public lecture by Professor Irit Rogoff, which will address the theme of Rogoff's forthcoming collection of essays, 'Exhausted Geographies' (e-flux/Verso, 2020).

Irit Rogoff is Professor of Visual Cultures at Goldsmiths, University of London. Rogoff is one of the initiators of the transdisciplinary field of Visual Culture and founder of the department at Goldsmiths. Her initiatives to establish this new field are led by a belief that we must work beyond bodies of inherited disciplinary knowledge and find motivation for knowledge production in the current conditions we are living out. Her 1997 essay “Studying Visual Culture” (The Visual Culture Reader, ed. N. Mirzoeff, 1998, 2nd ed. 2002) articulated some of the substantive and methodological strands of this new field as a meeting ground between the philosophical, the political and contemporary creative practices. Rogoff works between academic teaching, theoretical writing, curatorial projects and organizing public study.

Bookings: Bookings are not required for this free public lecture