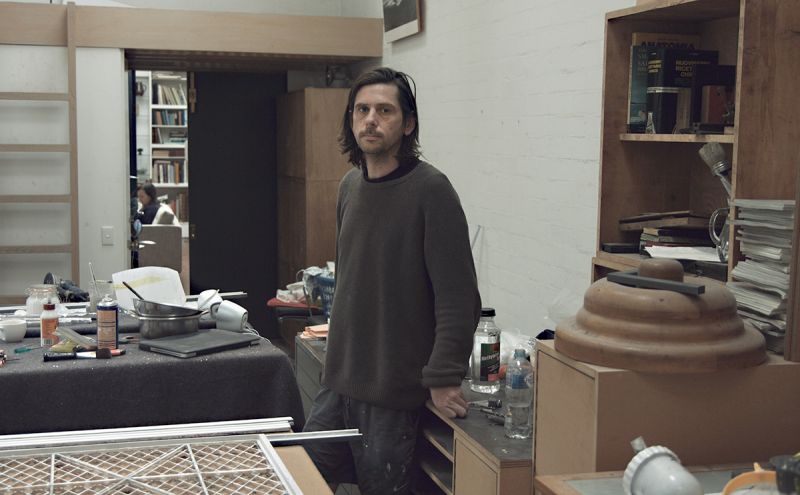 Pat Foster & Jen Berean have been working collaboratively since 2001. Employing a diverse and lateral array of media and processes, their work unpicks the hidden systems that make up the sites and infrastructure that surrounds us. Within such thinking, contemporary architecture is deconstructed to such a degree that it is not solely concerned with the making of functional and utilisable space, but crucially, the determination of how, and by whom, such space is used, and for what purpose.