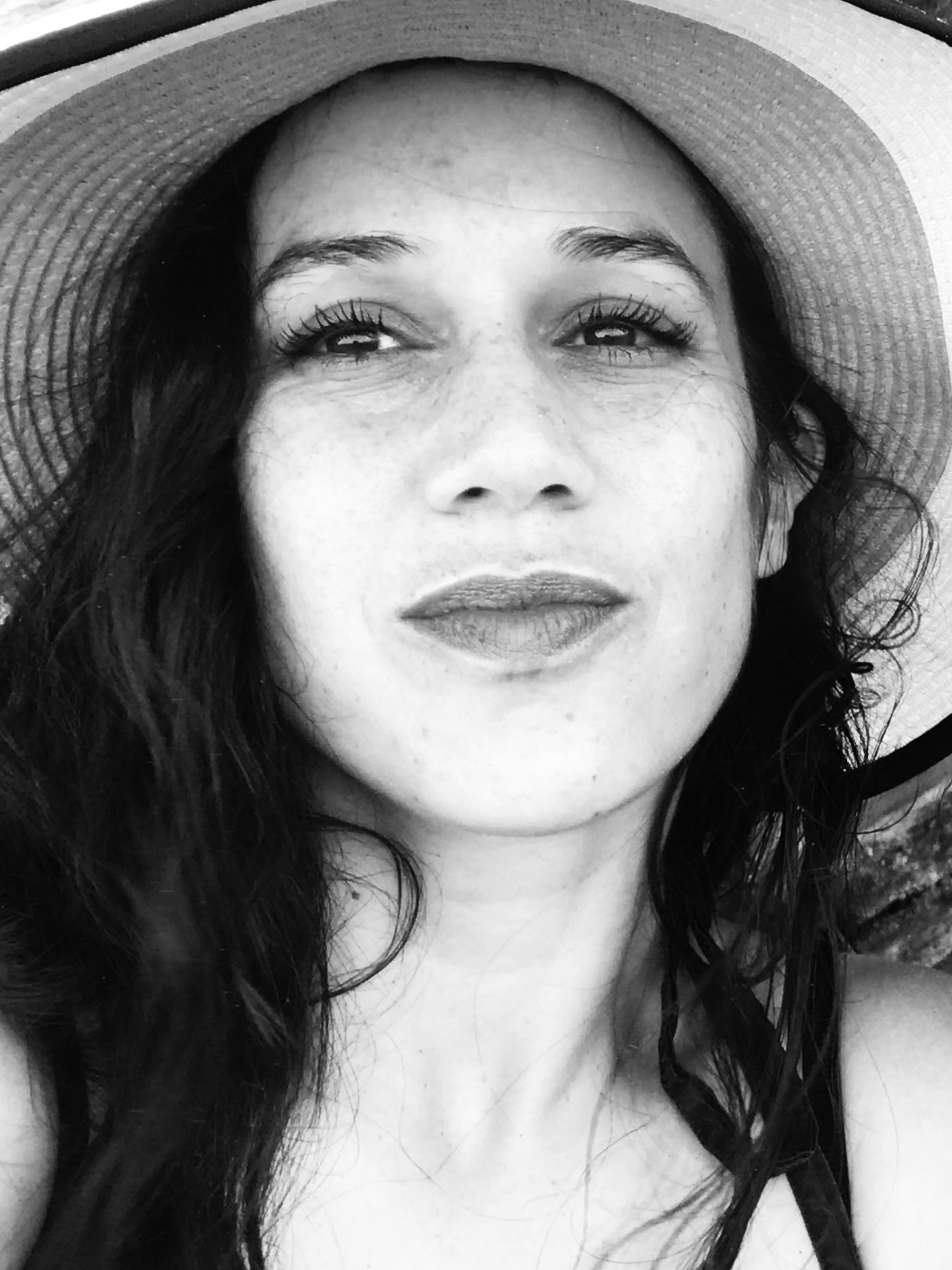 Kim Mereine is a joint PhD candidate in the Centre de Recherches sur les Arts et le Langage at the EHESS, Paris, and the School of Culture and Communication, the University of Melbourne.

She is an editor at Peripheries, Harvard University, and has previously served as an editor at Antithesis Journal and as a co-editor of the anthology, Vivid.

Her research is based in continental philosophy, aesthetics and art theory, from the eighteenth century to the twenty-first century, with a focus on the writings of Jonathan Richardson the Elder, Immanuel Kant, Charles Baudelaire, Jacques Derrida and Jacques Rancière.

Kim’s present research addresses the threat of impasse in twenty-first century art and politics. Her writingsprovide a new conceptual analysis of the history of philosophical aesthetics that demonstrates a pathway through the contemporary ‘confusion’.

She has participated in conversations with some of the leading philosophers of the twenty-first century, including Jacques Rancière in Theory, Culture & Society and Alain Badiou in Badiou and His Interlocutors.

Kim has been awarded by the French Trust Fund in support of her research fostering collaboration between Australia and France.