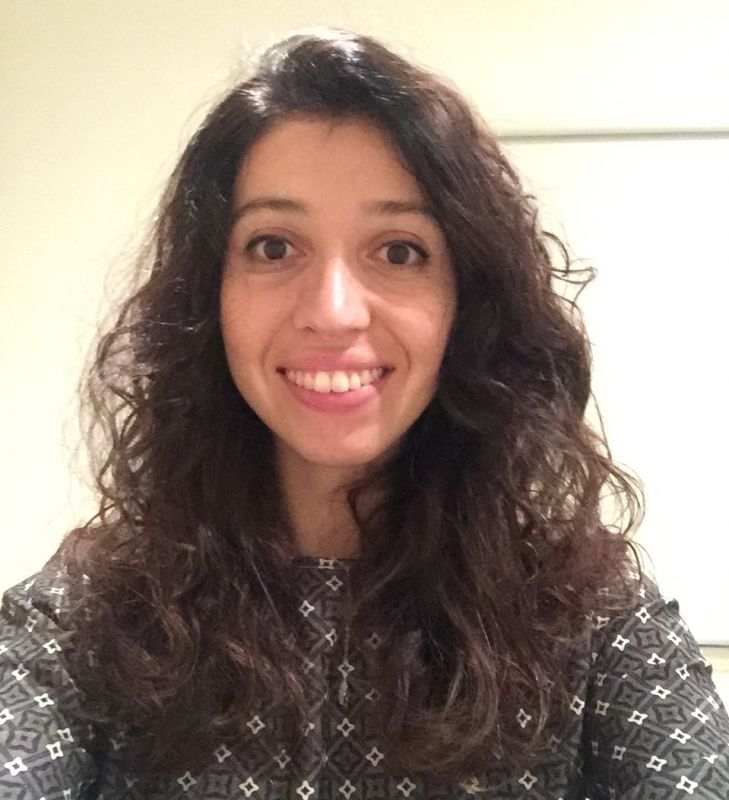 Miriam La Rosa is an independent curator and PhD Candidate, Art History, at The University of Melbourne. Prior to moving to Australia, she worked as Senior Researcher for the art consultancy agency Montabonel & Partners, London, engaging in the realisation of international symposia and publications such as the think tank Media in the Expanded Field (Fundación Casa Wabi, Mexico, July 2016) and the Report Art Institutions of the 21st Century (2016). Between 2015 and 2017, with her curatorial collective i.e. amaCollective, Miriam was a member of Five Years – an artist-run, independent space, active in London since 1998. Miriam has contributed to projects in Education, Public Program and Exhibition departments of institutions including Whitechapel Gallery, London (for the 2015 exhibition Rivane Neuenschwander The Name of Fear), Stedelijk Museum, Amsterdam (for the 2015 exhibition ZERO: Let Us Explore the Stars) and Van Abbemuseum, Eindhoven (for the 2013 exhibitions Sheela Gowda: Open Eye Policy and Piero Gilardi – Samen Werken). She is a co-founder of the online publishing platform Curating the Contemporary, which she manages since 2013. In 2015, Miriam was awarded the first NSS/CASS FINE ART Student Award for ‘Curatorial Project’ for LIMITACTION, a six-month residency program that she launched in the Window Space, London. The project ended with the publication IN TRANSITION: the artistic and curatorial residency, presented in the context of a roundtable discussion she convened at Whitechapel Gallery, during The London Open 2015 Public Program. Miriam holds an MA in Curating the Contemporary from London Metropolitan University, a Master of Museology from Reinwardt Academy, Amsterdam, and a BA (Hons) in Art History from Università Cattolica del Sacro Cuore, Brescia.

Her current PhD project investigates the ‘artist residency’ from the perspective of hospitality, i.e. the relational roles of mutual empowerment between host and guest, which manifest in a process of exchange. The research includes a theoretical as well as a practical component. The latter consists of the development and study of a residency project involving a group of artists whose practice deals with concepts of migration, diaspora, colonialism and identity, concerned with issues of hospitality and cross-cultural relations. Her PhD is supervised by Professor Charles Green and Professor Ian McLean.