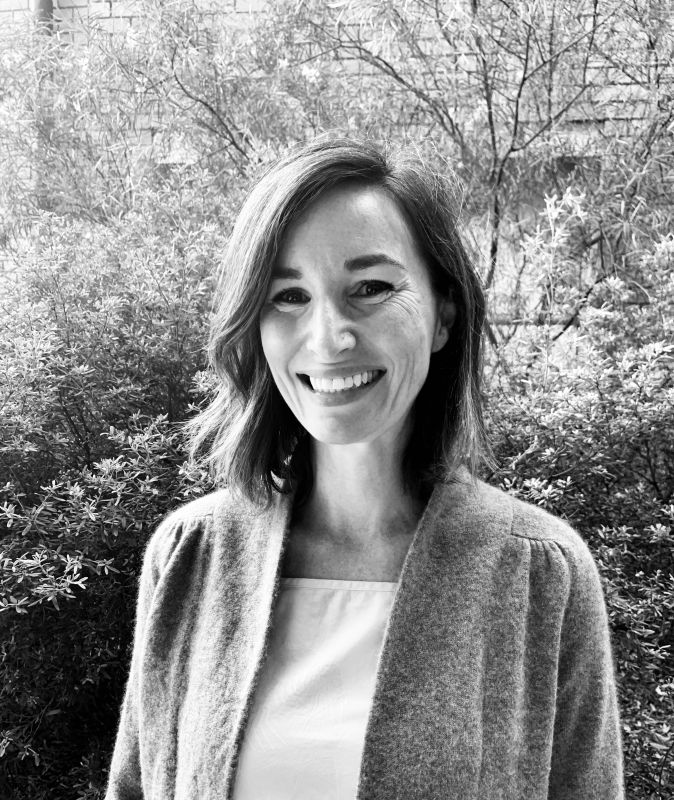 Belinda Scerri is a doctoral candidate and sessional tutor in Art History at the University of Melbourne.  She has organised a number of public programs on arts research, practice, and mentorship for CoVA under the auspices of the graduate academy. Belinda has also worked as a curator in commercial art galleries in Melbourne and Sydney and as a researcher at Tate Britain for The Lure of the East: British Orientalist Painting. More recently she lived in Shanghai for several years where she was a moderator with the Shanghai International Literary Festival.

Her research explores the ascendancy of ornamental artists during the French Regency; the impact of the South Sea Bubble and 1720 stock market collapse on early modern collecting and commissioning cultures; mercantilism and the establishment of the Royal manufactories; exoticism and cosmopolitanism in early 18th century art and architecture.

Belinda is a research fellow at the UCLA Center for Seventeenth and Eighteenth-Century Studies. She is currently writing a chapter on French Regency connoisseuses for the forthcoming Portraits & Poses: Representations of Female Intellectual Authority, Agency and Authorship in Early Modern and Enlightenment Europe (Leuven and Cornell UP, 2021).