About the Woollahra Municipal Council

The Woollahra Municipality is located in Sydney's eastern suburbs, about 5 kilometres from the Sydney GPO. The Municipality is bounded by Port Jackson (Sydney Harbour) in the north, the Waverley Council area in the east, Randwick City in the south and the City of Sydney in the west. The original inhabitants of the Woollahra area were the Cadigal and Birrabirragal Aboriginal people and Woollahra is thought to be named from an Aboriginal word meaning “meeting ground”. 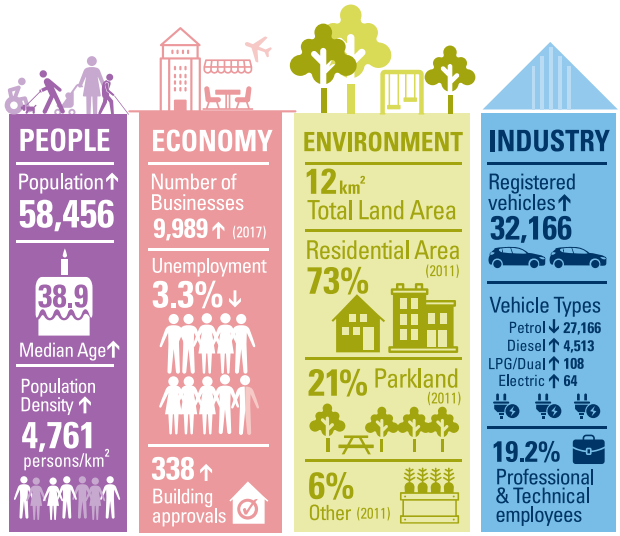 Our challenge is to develop a framework to set community resource use and emissions reductions targets and to develop a strategy and system to monitor, track and report on our progress towards these targets. Council is working hard to reduce its own resource consumption and emissions within its operational boundary however this is only a fraction of that of the entire LGA. Although setting community targets is an important first step, before we do so we want to ensure that we have a strategy in place to track progress and a roadmap of actions incorporating all areas of Council including Planning, Development Control, Community Engagement, Sustainability and Environment, Waste etc. to eventually reach those targets.

Our challenge is most aligned to SDG 11.6 “By 2030, reduce the adverse per capita environmental impact of cities, including by paying special attention to air quality and municipal and other waste management.”

In a local context, reducing the adverse per capita environmental impact of cities means reducing resource use and the associated emissions.