Shinsuke Suzuki has joined the BMMLAB team as our new Associate Professor of Decision Neuroscience. 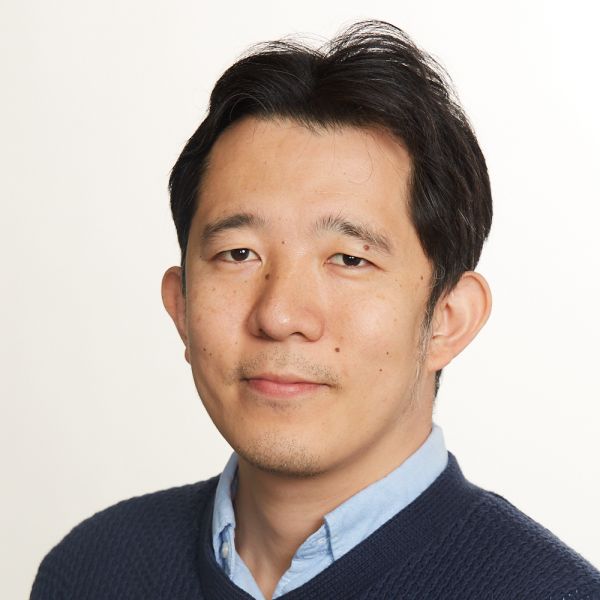 Shinsuke’s current research aim is to understand the neural and computational principles underlying human decision-making. To elucidate the computational and neural mechanisms, he employs a new neuroimaging method known as “model-based fMRI” that combines functional magnetic resonance imaging (fMRI) with computational modeling. In this approach, he constructs a quantitative computational model of a particular decision-making paradigm and applies this model to neuroimaging data in order to identify neural activity related to each of the specific computations in the decision-making process. He believes his studies involving model-based fMRI can provide significant insight into understanding the neural underpinnings of mental disorders such as obsessive-compulsive disorder, depression, anxiety and autism.

Prior to joining The University of Melbourne, Shinsuke was an Assistant Professor at the Tohoku University in Japan. He obtained his PhD in Economics from The University of Tsukuba in Japan in 2008. After that, he switched his research field to neuroscience and worked as a Postdoctoral Scholar at RIKEN Brain Science Institute in Japan and California Institute of Technology in USA.

More information about Shinsuke can be found here.